Hello Community, as always we have tried to add unique things and re-work certain things suggested by you. Regards Primal Skills, they won't be included in this patch, since we will need to discuss it more deeply.

All Minerals and Mines (Herbs, Materials and other crafting sources laying on the World Map) can now be harvested as twice as fast as originally predestined

The Portal in Nirvana Palace, located at the entrance was fixed and will work now As requested by a lot of people, we have looked into the mechanic of the Dungeon: Valley of Reciprocity, which is used in order to finish your cultivation or farm Warsoul Weapons.

We have shortened the Waves of the Mobs in all 10 Waves.

The original time of: 1hour 50 Minutes was shortened to 50 Minutes. (required to Finish all 10 Stages)

Hope you will enjoy the new changes. In case you think that the Waves are still too long, let us know and we'll take proper adjustments.

To put it in perspective:

Previously you were able to farm:

Now you are able to farm:

Changes that were done in Molten Mines:

Hope you will enjoy the Dungeon now more! Some might not like it, others will find it the best solution. We personally thought it would be at least the most fairy solution to a balanced farming of the new Sky Pills, without favoring any class in particular.

Note: The debuff isn't anywhere close to the JFSP one. The TT debuff is at Lv.3 while the JFPS one is at Lv.8 (The difference is insanely huge) 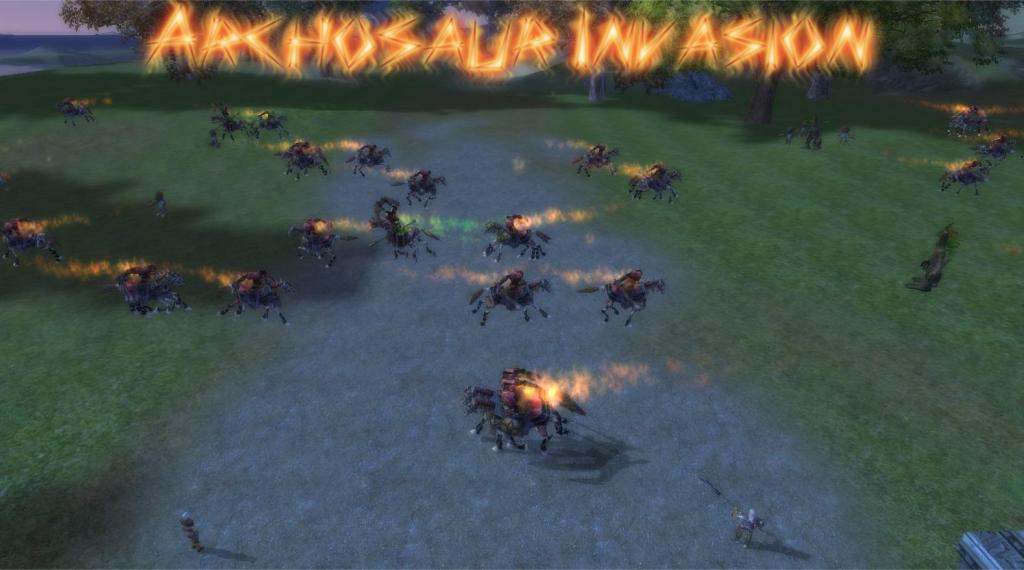 As promised, and after re-awakening Twilight Temple and Nirvana Palace, we have decided to return a very nostalgic and very loved Event from the past.

The Event will take place every Wednesday in the following timezones:

You can take the quest: Archosaur Invasion from the Invasion NPC 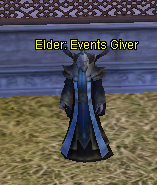 Evolved Inventory Stone is a completely new item, that will extend your inventory from the previous max. of 96 to 112

The Invasion is a permanent Event, and will also reward you with various new Items: 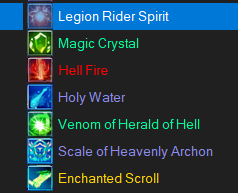 All are dropped by the Invasion Mobs except for the Enchanted Scroll, which is only obtainable through Event Shop.

These Items are used in order to craft the new Upgrade-able Weapon Fashions, which can be found at the NPC:

Which will contain unique and nowhere else available Weapon Fashions, which can be upgraded from Tier 1 to Tier 3! 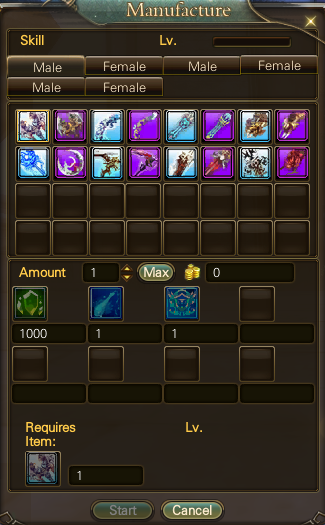 All Guild icons, that were send in, were updated