We were trying for quite a while to make the impossible, possible. All online games usually have one dedicated Host, with a bunch of external Hosts. Usually that Dedicated Host is being the most powerful one and can't ever be compared to the External Hosts.

We have managed to launch 2 Dedicated Hosts:

Which is the first time an Online game similar to Perfect World is attempting to make it possible.

What would a dedicated US/NA host mean for the community?

You can imagine it like this: Online games are usually hosted at certain Regions (EU,ASIA,NA/US,AUS,RU..). Only people, from that Region or close to it will be able to enjoy the game to its fully extend in smoothness and performance. We are trying to go beyond that boundary and emulate the Game in 2 different Regions AT THE SAME TIME. The result will be having the EU Host experienced applied to the US community.

IF this attempt shows successful, we will for sure extend it to the Asia Region community!

We hope, that you will like the new Host and enjoy in our new, powerful, reliable and most importantly stable NA/US gaming experience! 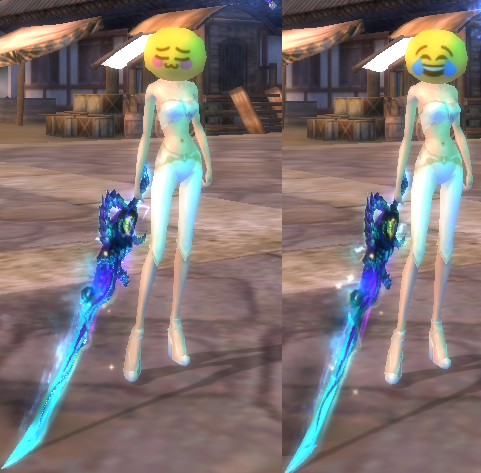 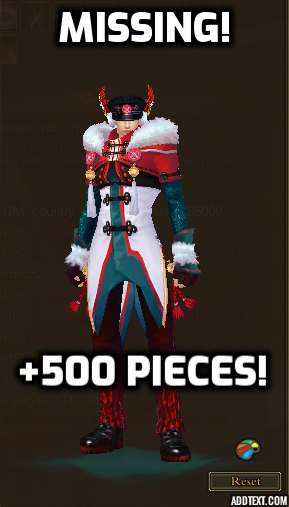 Plenty of Fashion wear was added, that were originally missing (Example: Head,Top,Gloves were available, but boots were missing etc..)

You will be able to exchange now bigger stacks of Mysterious Chip Pack x10 at the Mysterious Merchant:

Both Shops (Event Gold and Cubi) were modified in the following ways: 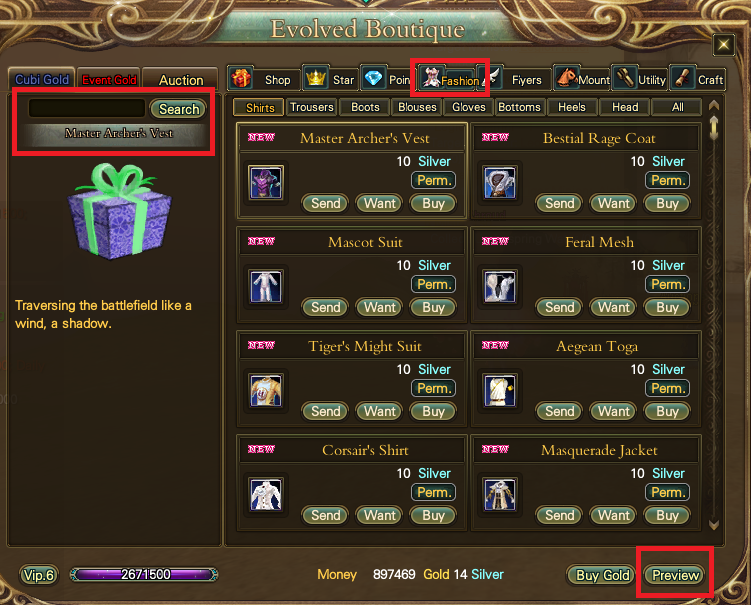 In order to support the Solo play in terms of Leveling progression, we have decided to add 3 New Oracles:

Available at the PW Boutique Agent NPC in Archosaur West. 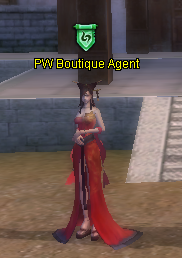 The Oracles have following Rewards:

The Mini Map was increased a lot in Size. The buttons were re-arranged to a different Position.

Were customised completely and increased in Size, as well as fixed in terms of technicalities, that will work completely normal no matter if the Map is customised 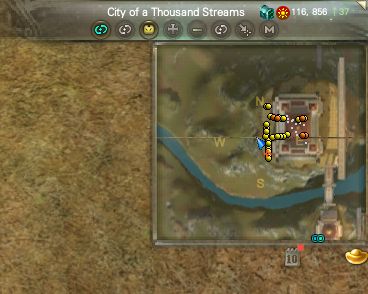 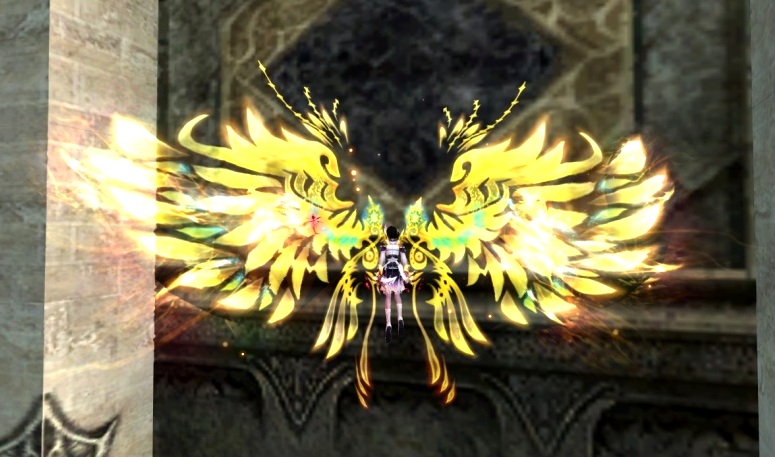 This update was delayed a little bit, but it's finally set and ready. You will be able to upgrade your Flights!

There are 4 different items required to upgrade your Flights:

Which you can use at the Forges in Thousand Streams:

This item is available in various Packs, and a lot of players will have it already in their inventory, but weren't sure what to use it for. Now it has its original purpose back!

This was the 1st Part of the Aerogear Patch. All upgrade Items will be added to other Special Events or later on to Special Dungeons! 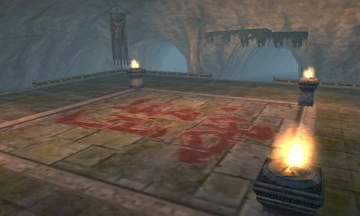 Theater of Blood is now finally back and will start by its Default schedule:

The Rewards are original:

In case you need food for your Genie or Flight, Theater of Blood is a very fun alternative to Obtain a lot of

The Public Quests regards Rotflesh Trench (Chapter 1,2 and 3) are now enabled for the following Levels:

These Public Quest will require participation of more players and will be happening during the following time:

- EXP and Armor equivalent to the Quest Level.

All Skill books are now stackable to x100.

Note: Only same Books will stack, different Books/Skills from the same Class will NOT stack.

Your donations keep the server afloat by helping with the development of this project and paying for the servers and services. Thank you!

Do you like our rates? vote for us and get rewards!