Welcome to our new way of automated - permanent or temporary Events. In order to have a structured future Event adaptation we have deciced to introduce to you our new NPC: Elder: Events Giver: 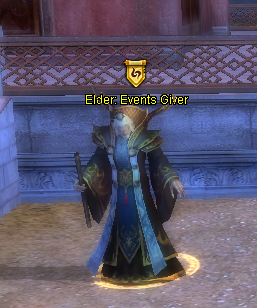 Molten Mines is a completely new and customised Dungeon, that will become part of the PvE on Evolved Perfect World. The type of this Event at the Elder: Events Giver is: Permanent

There you will, see the following Quest on the Elder:

Note: You won't be losing any of your Items after the testing week, you will KEEP all of it.

We have turned Nation Wars into a Battleground, as known in games such as World of Warcraft. The Event will be started like usual: Friday and Sunday at: 20:00 PM Server time. You will be randomly assigned to either:

Without the possibility to join the Event as a Squad. However, you can form squads when entering and being assigned to a Nation.

There will be 2 completely randomized Nations fighting each other each Friday and Sunday at 20:00 PM.

We have also changed the composition of the Nation Wars: Battleground as following: 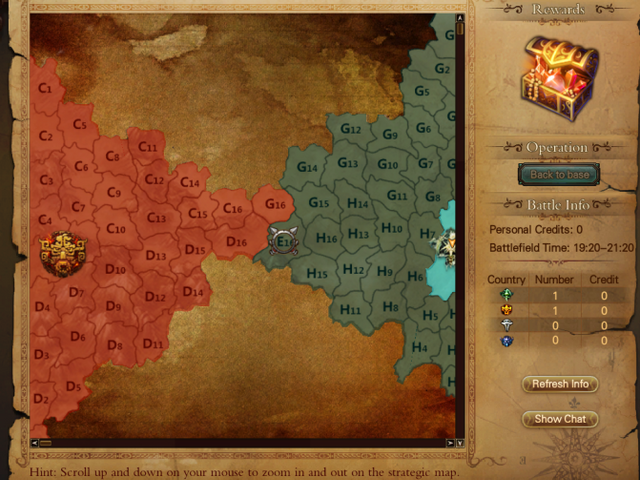 On the left is the Light Nation, on the right there is the Dark Nation. All other Nation war rules are intact and as usual.

Another adjustment is the Traveling time which was reduced from 30~60 seconds (depending on the Map to Map range) to 3 seconds! In order to apply a fast paced reach of each map, causing a flexible and continues Fight between the Nations, just as it's supposed to be in a Battleground.

This change will also stablize the rewarding method and provide proper and continues rewards to all the participants.

The reward remains the same:

When using the Item: Eye of Observation, it used to display a lot of statistics very poorly and mostly bugged - overlapping digits. This was fixed so everyone can very clear analyze their opponent or friends by the prohibition of having Eye of Observation in your inventory! 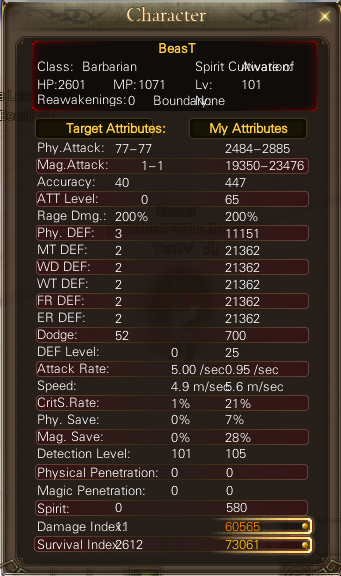 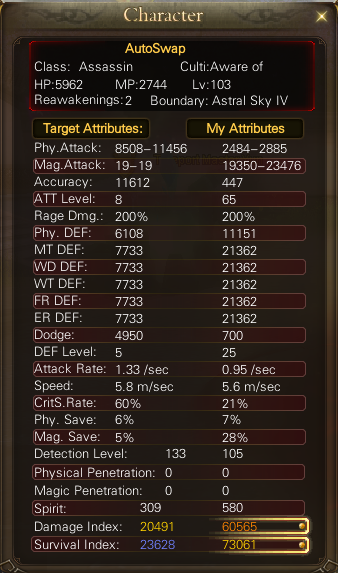 The assistance health Bar used to be very buggy displayed, usually making it impossible to determine the statistic of your opponent, especially if the Target is a Venomancer, as it includes a Pet display/Button as well. That was now fixed and will be presented a lot more clear

The Health displayed on your opponents HP bar was now bolded, in order to enable a clearer vision and to make it equally presented as your own Health Bar

The Conversation button in your inventory will now work properly, based on the retail rules set in the default NPC, that lets you already convert your Stones properly.

In order to keep up with all the different Event Gold farming additions, that were included within the last months, we were forced to adjust several items, due to either rarity, or alternative way of obtaining, balancing the trading economy out:

Note: More items and quantity stacks will be added as soon as people address them to us 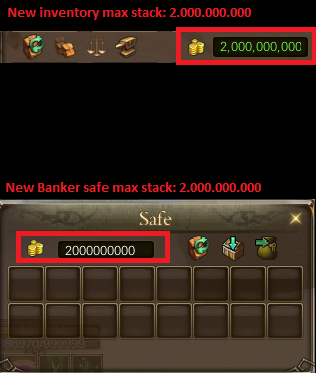 Hope you will like the changes of the New Patch. Leave a Like or Dislike! That will help us determine our direction properly

Your donations keep the server afloat by helping with the development of this project and paying for the servers and services. Thank you!

Do you like our rates? vote for us and get rewards!