To gain access to the Molten Mines you will have to talk to Elder: Events Giver at Archosaur West District (529 663).  You must have at least 6 members of Lv.100 or higher in your Squad, else the Quest will not be displayed at the NPC!

You will see the following Quest dislayed to you:

The squad's composition should have a tank, a healer, a debuffer and damager dealers. Make sure you have at least 6 players to enter successfully, without making the Quest vanish.

Note: The Squad composition is only a recommendation not a mandatory. You may create your Squad by your own beliefs!

The Dungeon is structured as shown on the Picture bellow. The digits represent the Bosses locations

If you are on Lv.100+ you will be entering the Following version:

Items that can be obtained:

Can be crafted by using Materials obtained by the Molten Mines Quest.

Each of These Tomes Require Evolved Epitome x10, StarDust x100, Papyrus x50 , Scroll of Tome x1 (There are 3 Tomes)

Can be Obtained by Crafting using the previous Tomes.

The Necronimicon Tome is a very special tome: 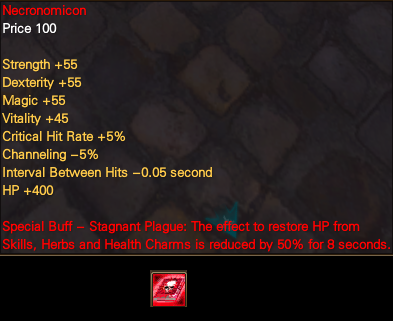 This tome is one of a kind, and the first Tome in Perfect World history with a Buff attached to it! This Buff will not interferer with your Weapon Buff, it will function as an additional mechanic to your Character.

Note: The listed effect doesn't apply to Hierograms (HP charms) and their cooldown or anything related to them. The Health Charms mentioned in the description are referring to Health Potions!

New Titles Can be Obtained from the "Goblin Miner" NPC inside the Dungeon. These Titles will provide different stats according to the set.

Can be crafted by using Materials obtained by the Molten Mines Quest. 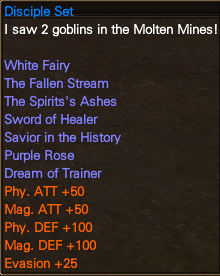 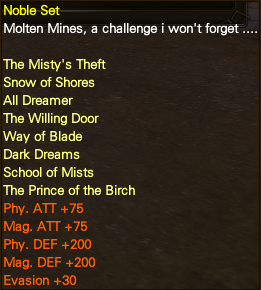 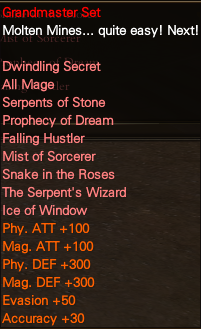 Can give one of the following Items upon Opening:

Note: all items can be crafted at the Gobline Miner at the Entrance of Molten Mines

How to farm Molten Mines:

Once your Squad of 6 was teleported from Archosaur West into Molten mines, you will have to take the Daily Quests at the Goblin Miner.

Goblin Miner is located at the Entrance of the Dungeon.

Objective: Kill All the Bosses in Molten Mines one after another.

Reward : has a chance to drop either:

Can be Obtained by Opening "Deep Sea Crate"

Can be Obtained by Exchanging Basic Badge.

Can be Obtained by Exchanging Supply Tokens.

Can be Obtained by Event Boutique

It is Used to Craft "Deep Sea Chest"

Can be Obtained by Killing Boss.

Contains all the Insignias for Crafting Titles(Titles With Stats).

It is Used to Craft "Deep Sea Chest"