We have decided to implement a New Endgame concept, which should bring us all a LOT of more fun! In order spice it up a bit and introduce a completely new way of playing Perfect World, without going far away from the actual game concept. We would like to welcome you all to our PVE and PVP Gear concept, similar to World of Warcraft (in case you wonder how it will work)

You can obtain the PVE version of Rank 9 after you have obtained your first craft of Rank 9 via the retail NPC Commander-in-chief at Thousand Streams. From there you can decide whether you want to upgrade your R9R1 gear to either the normal way (R9R2 - PVP) or to R9R2 - PvE version as shown below

The Weapon Tabs on Rank 9 and Rank 9 (PvE) were re-named to: 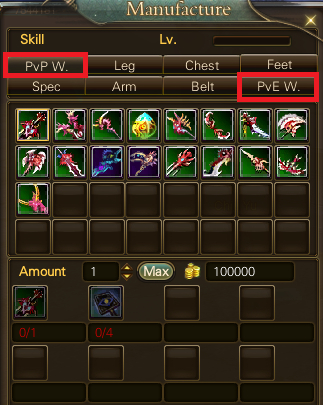 That way nobody has an excuse anymore about doing a mistake or a missclick.

Note: The Staff won't help you with your missclicks and overlooks, after this Patch. It's more than clear now what is what, aside of the fact that PvE weapon were colourized differently and called differently (Having PvE in their name) should've been already clear.

You can either decide to continue using this set (The normal one - PVP set) and upgrade it just as shown in https://pwi.gamepedia.com/PWpedia or you can use that Rank 9 (First cast) in order to upgrade it to Rank 9 - 2nd Cast PVP or 2nd Cast PVE set at the Commander-in-chief they can be identified by their Name tag, saying Rank 9 (PvE)

The Armor will give mostly PvE related Stats, which are useless in PvP

It's pretty similar to the previous upgrade, since the farming is retail:

You may craft the new (PvE) set at the new Forge: Peerless Forge (PvE), which is located in Warsong City, near the original Forge. As shown below: 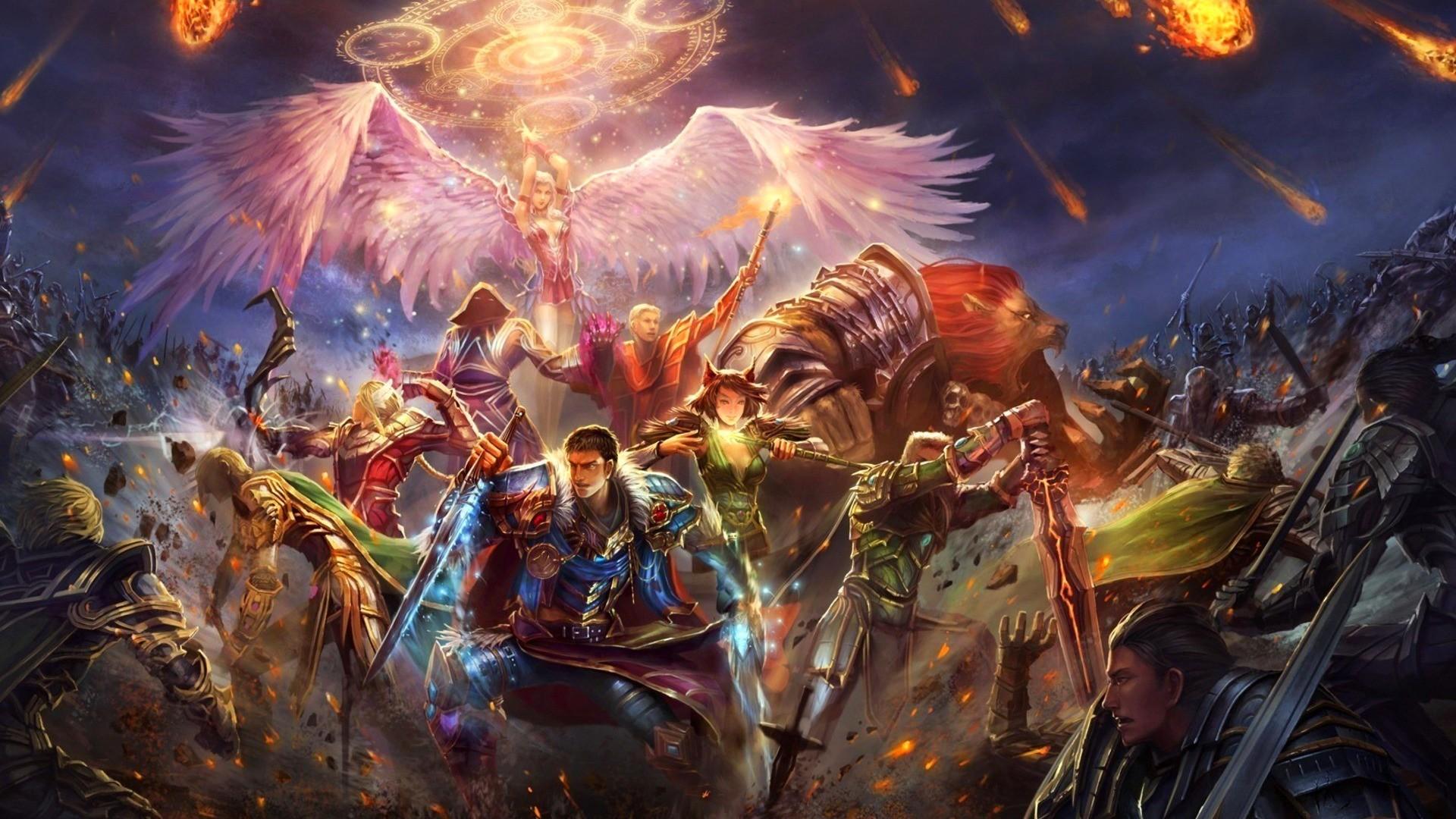 We have always wondered, why classes like BM or Archer never got their full spectrum of different weapons, that actually are different in terms of mechanic, speed or function. Especially in the case of Blademaster, which skills are based upon 4 different weapon types:

After checking our files, we noticed that these were were available, but never released due to other things being added to the classes, like Primal skills, which would have made Blademaster way too strong. Luckily, we don't have no broken Primal skills, and therefor no reason not to include the official Rank 9 Weapons!

All new Rank 9 weapons are implemented in the same way, as all other Rank 9 Weapons and available in form of 1st, 2nd, 3rd and 4th Cast. Obtaining methods are retail and specific Molds were added to Warsong City.