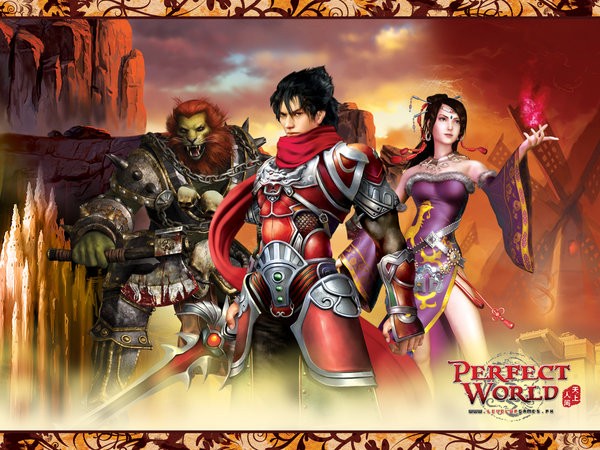 Please read carefully: These changes are based on observation from our side as well as the playerbase and all their suggestions made during the last couple of Months. We have decided to approach the PVP balance on our own unique way and will start making direct changes to classes which will remain - Temproray for each Patch.

Depending on the performance after the Patch and everyones feedback we will then decided whether to keep certain changes or revert them to their original state! Depending on the feedback from our community, we will either move towards this direction or drop it completely.

These are the First - New temporary skill changes:

Won't have it's channelling time increased

Has no Chi cost

Has chi cost reduced to 15

Chi cost was removed and the cast time reduced to 0.5 seconds

Has no CHI cost anymore

Channeling was reduced to 3 seconds

Channelling was reduced to 4 seconds

Channelling was reduced to 3 seconds

The cooldown was increased to 300 seconds

We have added Jone's - O'Malley - CT Blessings to the PW Boutique Agent with +4000 Mana addition. These blessings are restricted to Cleric and will require the previous blessings in order to be crafted

We have adjusted the Molten Mines Bosses, which will be a LOT more challenging than before. Their stats remained the same, but their mechanics and buffing/debuffing was re-worked completely.

This Dungeon will require a lot of testing until a final decision can be made regards the Box, which can drop 1 of X random items. Depending on the current difficulty Level of the Dungeon, the Box rewards will also increase.

The farming for Tomes, Titles will remain the same.