You don't want to relay on a Squad? You are usually always playing alone? Then you should check out our Oracle System

First you should check the official Oracle System under the following Link:

These Books are fairly easy farmed and will attach to your character always a Quest, depending on the Oracle you have obtained. Each oracle Gives a certain amount of EXP, Spirit and Coins: 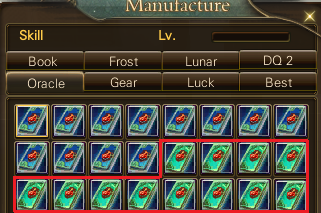 This is a whole new Solo Play experience, as we have decided to extend our current Oracle System by adding: 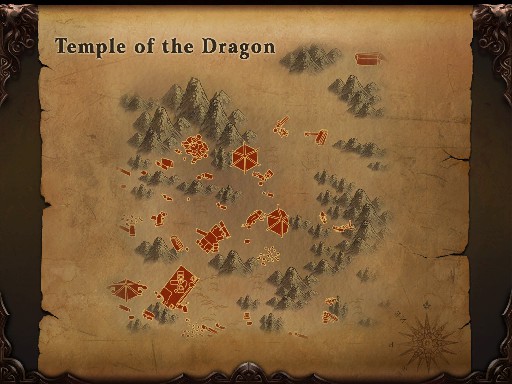 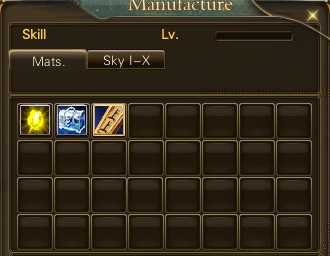 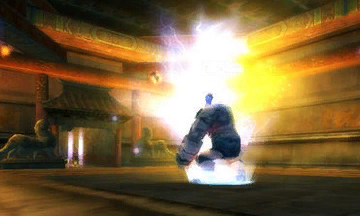 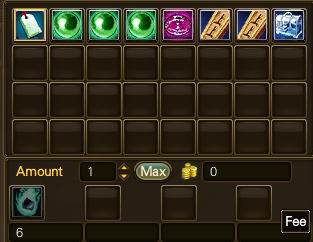 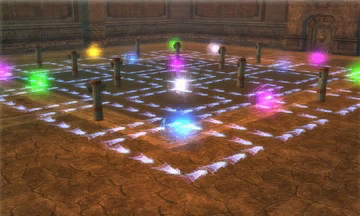 Cube of Fates will reward at the finish of Room 50. Beside the retail Rewards (Which will still be available), the following item: