Territory Wars also has seasons where factions that hold the highest amount of territories can win rewards. At the start of each season, the Territory War map will be reset and territories will no longer be occupied by factions. When factions attack unoccupied lands, they will have to fight monsters instead of players to win the territory. 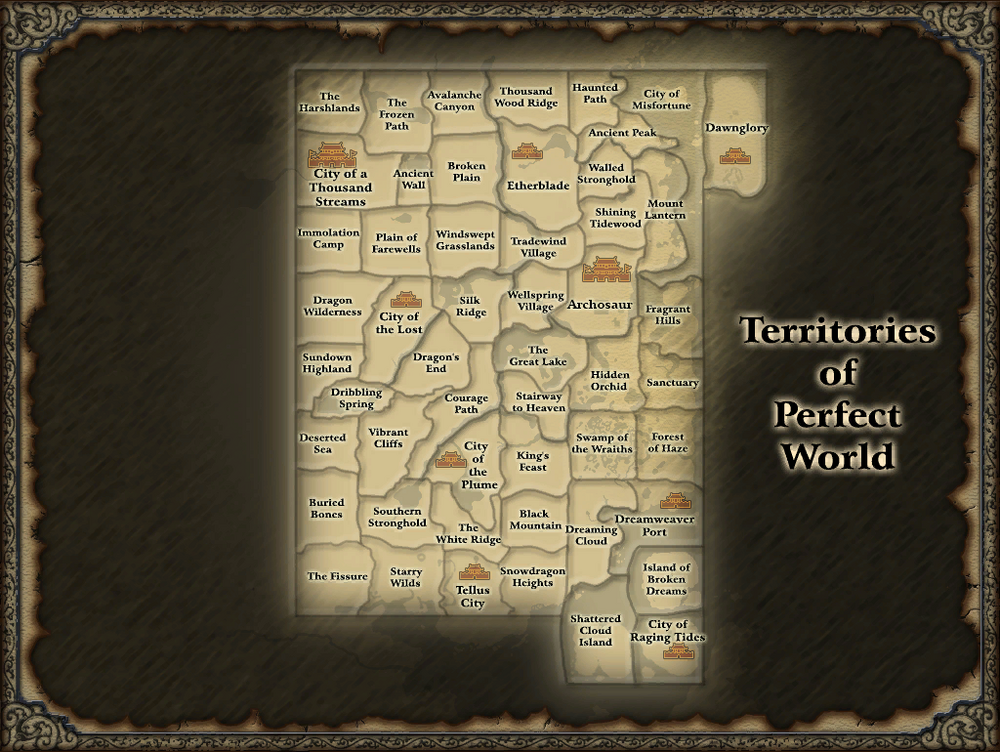 In case you would like to find more information about Bidding rules, please check out the official Guide under: Territory War Guide

For each territory owned, the faction leader receives:

Note: The more Lands you possess, the more all items get multiplied in amounts (Weekly)

This is an Evolved PWI exclusive item, which you can use at the Territory War Agent in ADC West (529 661) to craft various items such as:

You can preview all Mounts under the following Link: Mounts Preview

You can preview all Weapon fashion under the following Link: TW Weapon Fashion Preview

You can preview all Flights under the following Link: Territory War Flights Preview