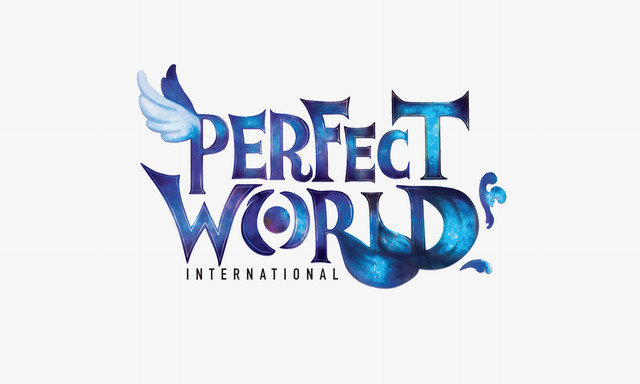 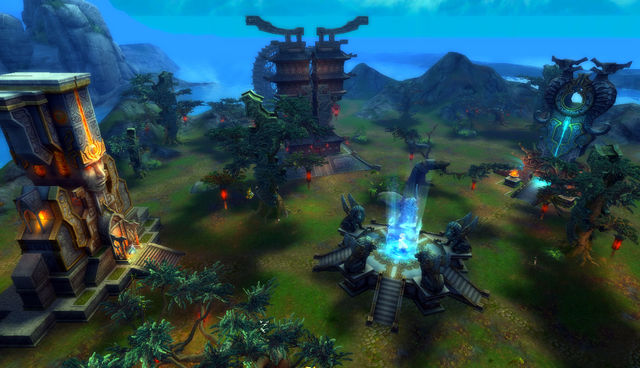 We decided to not add the Skills to any Shop, nor will they be obtainable in any other form or way, except by farming and doing Quests in Primal World.

At this point Evolved PWI International has finally implemented the latest game mechanic content, that was missing, which isn't based on randomly adding stats to your character with new Items. The skills were often pointed out as essential, as useful and as stabilizing and fun.  This is a game, and it should be all based on FUN in the first place!

Reminder: The skills are only obtainable by farming. 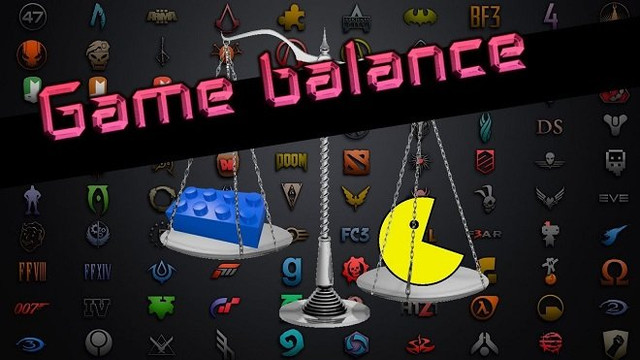 The Balance Editor - Evolved PWI is a completely custom, selfmade tool, that allows us to modify certain outcomes as the community wants them to be. We would like to say, that we have worked for quite a while on this Editor, and spend a lot of energy to made it the best possible functioning Tool there is. The work spend on this Tool is the reason we have been lately a bit of less active in game. Hopefully you relate.

What can it do?

All changes are done in percentage (%). You don't have to pick/change all of the Values, you can modify from 1 - 4.  (Or no changes)

As shown in this EXAMPLE, we have increased Blademaster Physical Damage vs Assasins by 10% and Blademaster Magical Defence vs Mage by 10%. While against Stormbringer it's just like it was before (Retail).

This works for All Classes versus All Classes, which means we can literally change any Class vs Class scenario as you, the community want it to be!

Adding new Items, modifying Skills or increasing the Damage of a Weapon for a certain Class, will always result in => Those Changes applying against ALL classes, causing most of the time unwanted scenarios.

With our Balance Editor, we can literally pick a Class vs Class Scenario (Example: Blademaster vs Class X) and modify it by your wishes!

With our New Editor we will be able to slowely but surely balance every possible outcome, that our community seems problematic WITHOUT:

Note 1: This Editor DOES NOT require the server to restart, NOR do we have to patch after every change. It works 100% real time and the changes can be added at any time and reverted/removed at any time

Note 2: This Editor DOES NOT edit your stats or anything like that

This New item is obtained exclusively by participating in Archosaur Invasions, for more information, check out the > Invasion Guide < 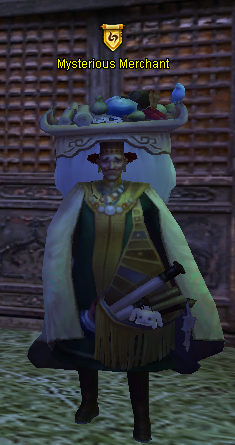 If you encounter any issues with the conversion, please contact us on > Discord <

The Character name length is set to be max. at 9 on all servers. We have extended that Limit as follows.

You can change your Character name by using an: 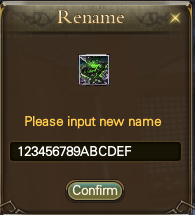 Note: New created Characters after the new Patch will already have 14 letters available 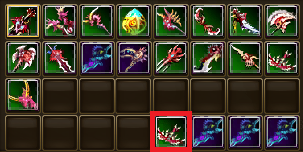 Hope you will like this small, but quite useful addition

If you are doing the Quest Elfire Polution, then you will be now able to finish it by digging the Elfire at the following coordinations:

Thanks to the Guild:

For purchasing the Banner Guild Token. Your Banner was added at the Position you have wished for at Archosaur West. Preview: 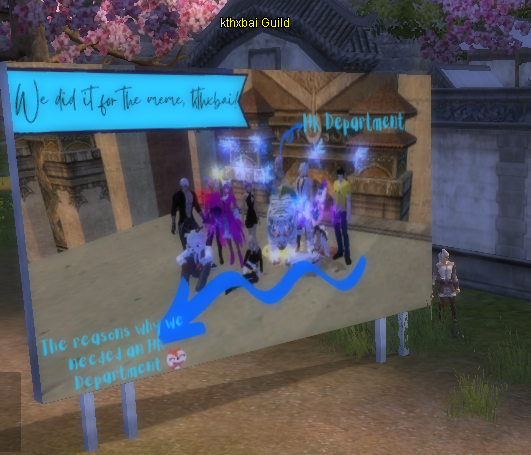 If you want to obtain such a Banner for your guild, in order to recruite more effectively more Players and advertise your Guild on ANY City of your choice, then we recommend you obtain the Guild Banner Token from Cubi shop:

Since a lot of people suggested changing the Whisper Chat colour to something more visible, as it gets often very clustered in game, and the Whisper chat becomes very unclear, especially in the Night circle of the game. We decided to adjust it a bit.

The Whisper chat will look as follows:

In case you all don't like the colour, or find it rather irritating, than actually helpful, let us please know, so we can revert the Changes.