Twilight Temple was slight changed in terms of drops. We have added a completely new item to the dropping pool of all Bosses from:

The bosses will have a chance to drop: Twilight Box.

The Twilight Box has a chance to drop:

What's the use of Twilight Essence?

Twilight Essence can be used at the Twilight Forge: Materials in order to craft Sky Pills, as displayed below: 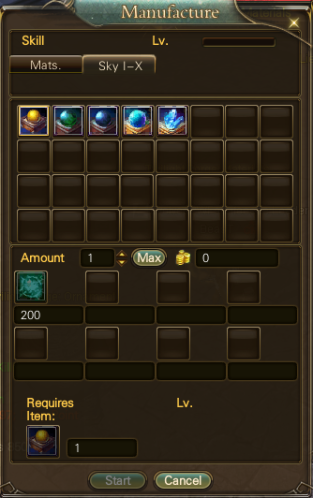 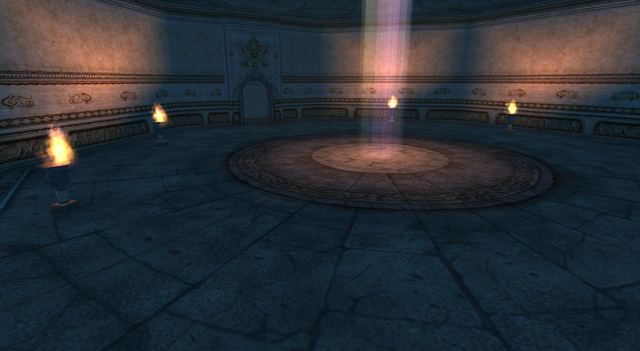 Nirvana Palace was changed in terms of Drops. The Dungeon structures stays the same, as well as the Bosses, their damage and percentage when it's about their spawn chance.

Nirvana Palace Bosses will drop one of the following:

The other rewards Rapture Crystal and Uncanny Crystal remain the same and completely default in chances, amounts and Boss stats.

For more information about Nirvana Palace, how to enter and requirements please check out the following Guide: Nirvana Palace Guide

Reminder: You may enter/open Nirvana Palace with 2 players on Evolved PWI x2

The Buff Merchant is a special feature, that will allow our players to receive various Buffs (From: BM, Barb, Sin, Cleric...), in exchange of a small fee. This NPC is placed near Archosaur West Teleport Master: 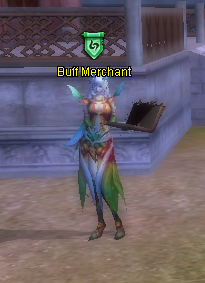 You will find the Buff Merchant in Celestial Vale at 484 865 near the Lightsale Cave (FB:19) for all players, that have difficulties with the First cultivation.

Below you may check out the Buffs and their effects: 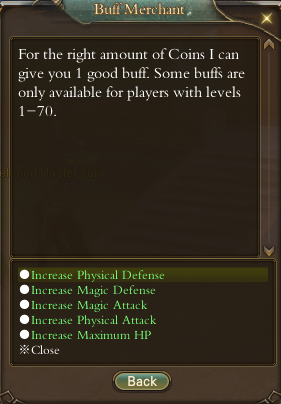 The buffs available to Level 1-70 are including the Double Damage buffs, which will ONLY work against Mobs and Bosses! This buff will cost more than other buffs

Note: These buffs are specially created Buffs and will last for 1 hour, compared to the normal class Buffs.

We have changed Sunset Valley to reward Event Gold instead of Supply Tokens, in the following order: Another reintroduction of a Nostalgic Cave in a new From.

Frostcovered City was only changed in terms of it's final reward:

From the Quest Sincerity (75~105 LV.), which is the main Quest of Frostcovered City.

The Chest drops were changed as follows:

Note: You will need at least 2 players, max. 6 players in order to open and finish this Dungeon

Cauldron of Contemplation has now a new item added to it: